Not many would have given England a hope of winning the first Test, with so many factors against them: Virat Kohli back, Jasprit Bumrah recovered from injury and maybe most significant of all, India at home. England however put in a near perfect game, from Day 1 to win the opening Test of the series by 227 runs and lead the 4-match series 1-0.

It was only the second time since 2013 that India had lost a home Test, which highlights just how dominant they are at home. Virat Kohli has also now lost his last four Test matches as captain.

Joe Root on the other hand could not have asked for a better 100th Test, scoring yet another double century and leading his team to their 6th consecutive away Test win in the subcontinent.

What was encouraging for England was the all-round performances from the team. Dom Bess with 4 wickets in the first innings, Jack Leach with 4 in the second, and best of all, was James Anderson, who executed a remarkable spell of reverse swing on Day 5, that ripped out any chance of an Indian fightback with his 3-17.

England have made a number of changes to their squad for the second Test, with Ben Foakes, Moeen Ali, Stuart Broad, Ollie Stone & Chris Woakes coming in for Anderson, Buttler, Bess & Archer, who suffered pain in his elbow and is being rested as a precaution after taking painkilling injections.

For India, Axar Patel, who missed the first Test due to a left knee injury has been declared fit and is all set to make his Test debut. As a result, Shahbaz Nadeem, who struggled for accuracy and consistency has been dropped from the squad.

Shubman Gill, playing his first Test at home showed he belongs at this level with a fine looking fifty in India’s second innings. Even though Rohit Sharma had a Test to forget with scores of 6 & 12, India are likely to stick with this opening partnership.

Interestingly, the second Test will be allowing fans in the ground, how much of a factor could this have on the game? Up to 15,000 fans are allowed in every day. That means about 15,000 passionate Indian fans cheering their team on. We know how effective home support is, this could be just what Virat Kohli needs to get back to winning ways.

The first two Tests are played at the same ground in Chennai, and reports suggest the pitch for the second Test will offer more spin as early as the first day, and the dry conditions could result in low bounce. Batting is certain to be a challenge in this Test.

This is sure to be a riveting Test match, watch all the action as the Test starts on Saturday 13th February at 6am 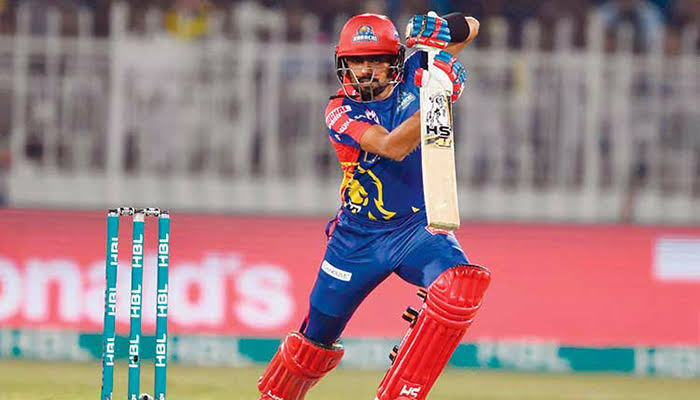 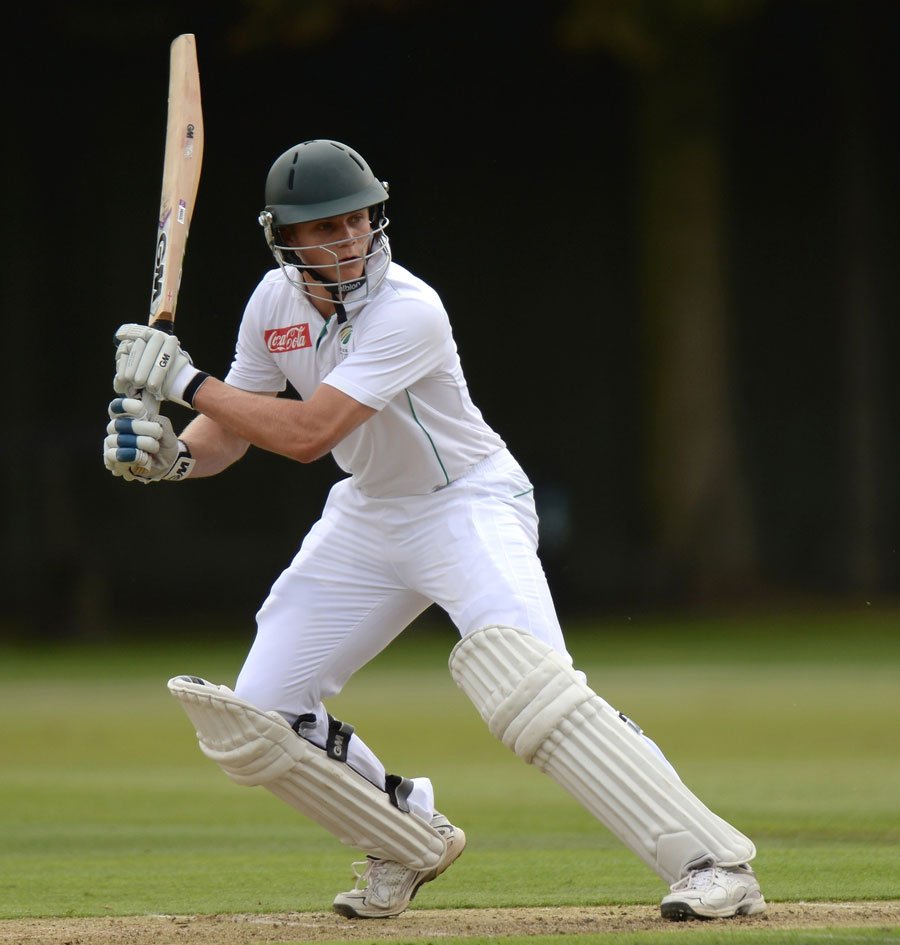 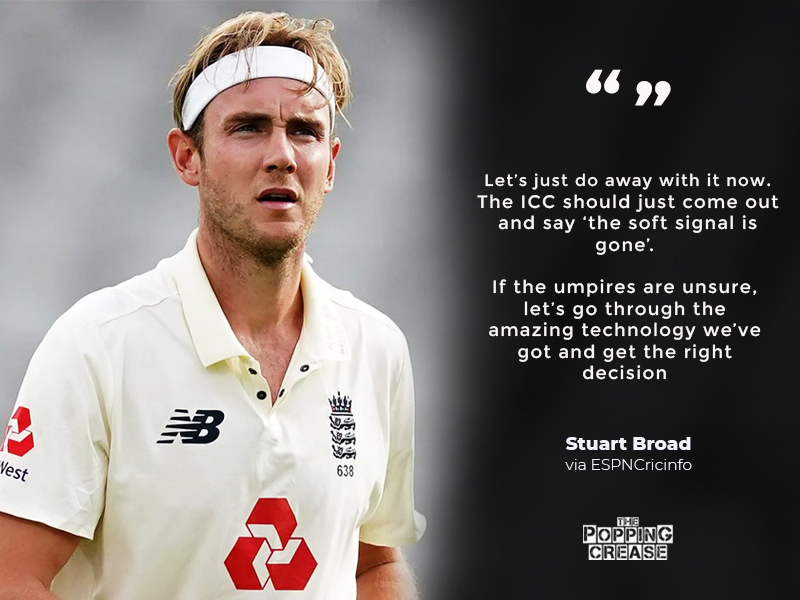 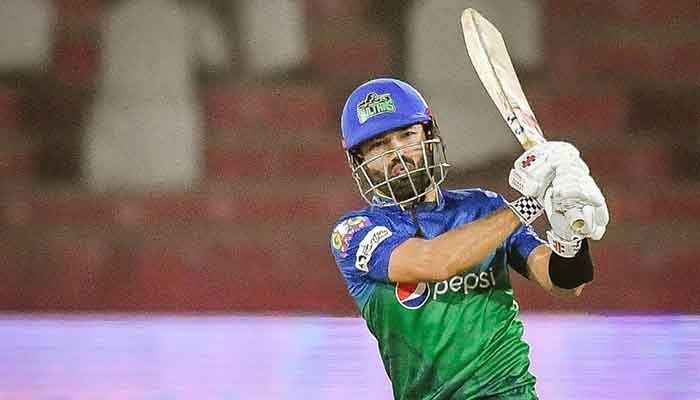