Already without their key players that are currently in India for the IPL, South Africa’s job was made infinitely more difficult with poor team selections and questionable captaincy decisions, day in, day out.

The final T20I was no exception as they inexplicably chose a playing XI with only four genuine batsmen. Four.

It was very clear that the bowling was the issue for the hosts in the previous games, but to panic and fill the team with bowlers and bowling all-rounders was a mistake, and then they wonder why they were bowled out for 144.

Kyle Verreynne consistently being overlooked is cause for concern. Mark Boucher’s excuses that he was a back-up to Heinrich Klaasen, or that T20 cricket is a “bit different” that ODIs are, quite honestly, just that, excuses.

Klaasen and Verreynne were in the same playing XI against Australia last year and in the final ODI against Pakistan in this current tour, so explain to me why they couldn’t be in the same team now?

Verreynne has had some incredible success at the highest level already, averaging 40 in ODIs with two half-centuries to his name in only four games. If he can adapt from four-day cricket, where he averages a very healthy 56, to ODIs, surely it stands to reason he could translate that into T20Is.

How else is he going to learn how to deal with real match situations if he’s not given the chance to do so? This is exactly the point JP Duminy made on commentary during the final T20I. The best place for players to learn is out in the middle, under pressure. Mark Boucher has robbed Verreynne of this priceless experience with just a handful of T20Is left before the T20I World Cup in October.

Heinrich Klaasen’s captaincy at times during the T20I series left a lot to be desired. His use of his bowlers was questionable and his lack of leadership when times were tough was disappointing. Seeing his five frontline bowlers getting bludgeoned all over the park, Klaasen refused to try another option. This goes back to what I’ve said about the Proteas, never having a plan B. Never being able to see that Plan A isn’t working and adapt. The 3rd T20I was case in point.

Sisanda Magala struggled in his first international series and at times was very disappointing but at other times showed great promise. I for one have to wonder, if he had been playing with the likes of Rabada, Nortje and Ngidi, how much of a difference would that have made to his confidence, knowing there are these three experienced bowlers who gave gone through the same thing, who can lend a helping hand and a few words of wisdom. With so much pressure and anticipation for him to succeed on his young shoulders, that was surely bound to cause some nerves. My hope is that the selectors continue to give him opportunities in the future.

Lizaad Williams on the other hand was very impressive as South Africa’s leading wicket-taker in the T20I series with 7 wickets at a miserly average of 21. He wears his heart on his sleeve, shows so much passion for his team, and is a wonderful competitor who never gives up.

We can say it till we’re blue in the face that it wasn’t South Africa’s first choice team, and whilst that is true, they did have their full-strength side in their previous four T20I series losses, so this excuse only goes so far. The bowling attack also showed in the second T20I that they have the ability to do the job. They just failed to execute their bowling plans consistently and at this level, that is going to hurt you. As they found out.

A large part of where it went wrong for South Africa was in their basic disciplines. Pakistan bowled just the solitary no ball in the four-match series, compared to South Africa’s 8. A number of dropped catches, some sloppy ground fielding and a lack of intensity in the field is indicative of poor training. Mark Boucher claims that they are doing the hard work behind closed doors, but the results are on the field and that is not what we are seeing. Someone’s lying and the sooner they are honest with themselves, the better.

This ends a dreadful summer for South African cricket where their only success was against a depleted and injury ridden Sri Lankan side all the way back in January.

Posted in The Popping Crease.
The Popping Crease @poppingcreasesa BJ Watling has announced his retirement from all cricket after the WTC final against India The nuggety wicketkeeper-batter will be missed! Always a true fighter #cricket #WTCFinal https://t.co/KrgTe6ULdd 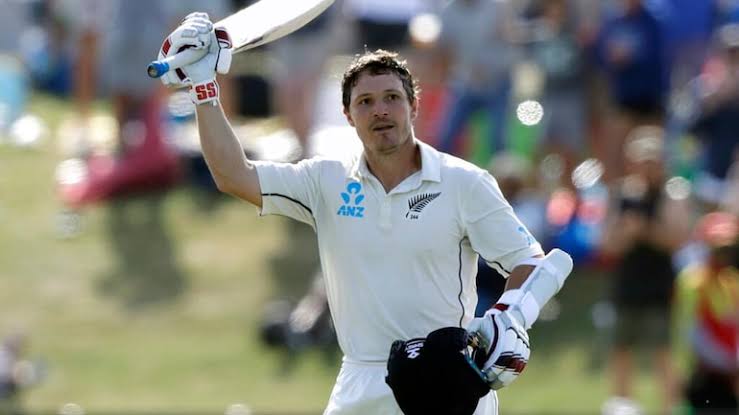 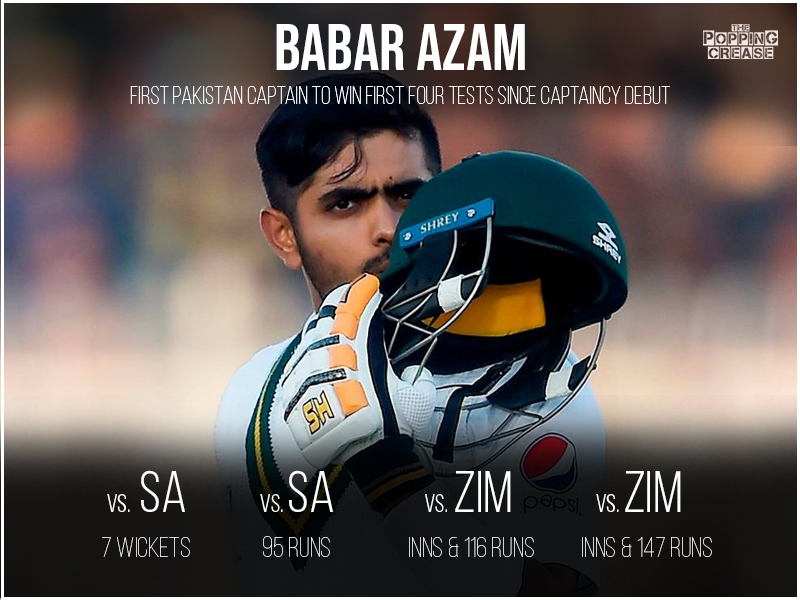 h J R
The Popping Crease @poppingcreasesa Pakistan won the 2nd Test by an innings & 147 runs and won the series 2-0 Shaheen Afridi took 5-52 but Abid Ali was the Player of the Match for his incredible double ton! #ZIMvPAK https://t.co/qvh7NKR7IU 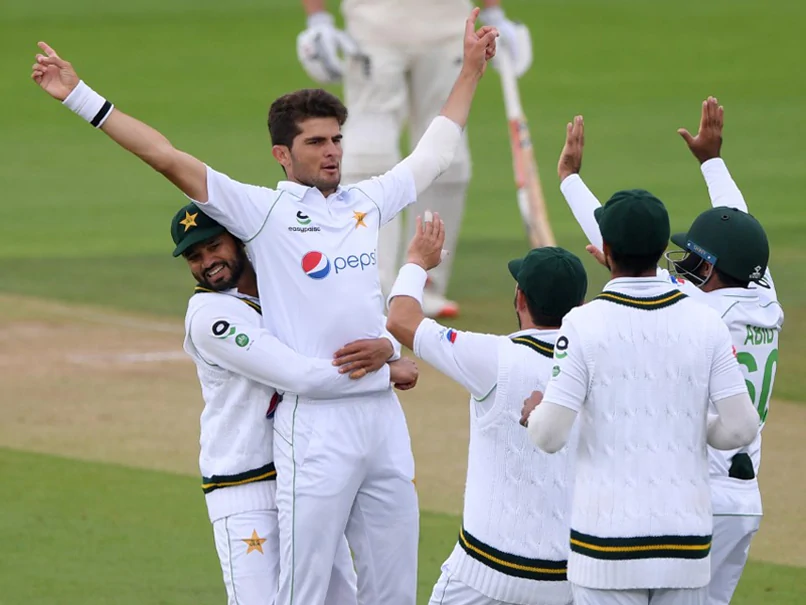 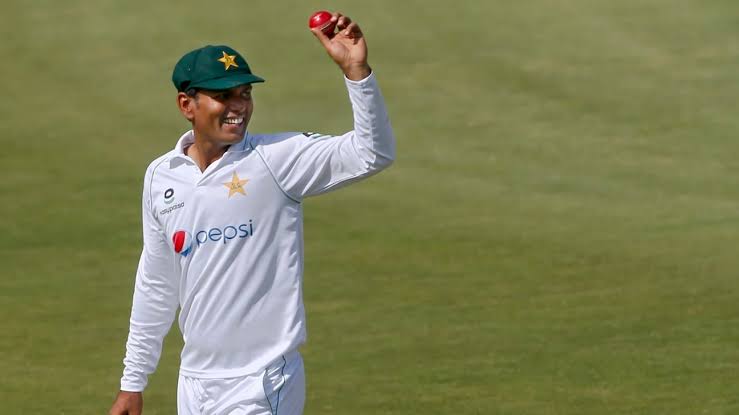 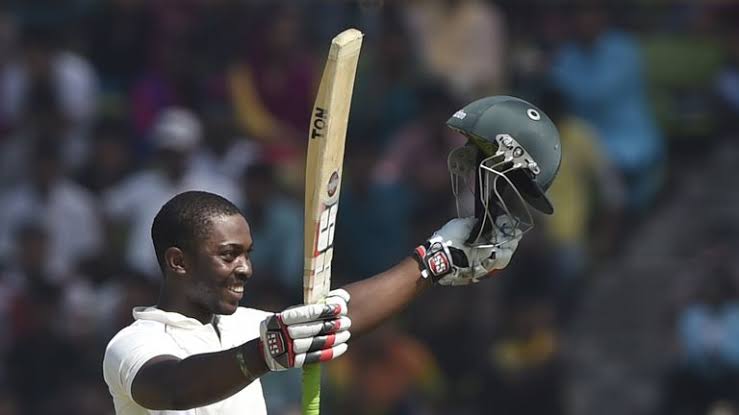 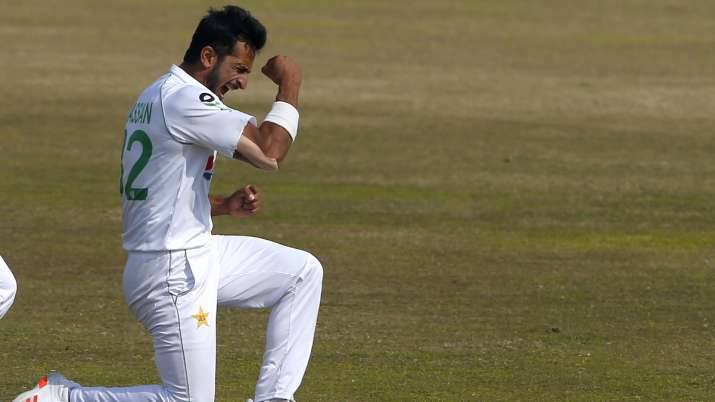 h J R
The Popping Crease @poppingcreasesa Happy Mother's Day to all the incredible mums out there, that give unconditional love to you and support you, no matter what ♥️ #HappyMothersDay #MothersDay https://t.co/lO6HMwpq90 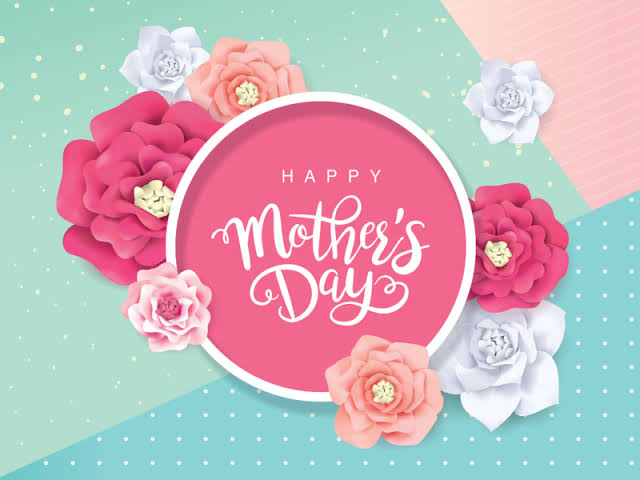 h J R
The Popping Crease @poppingcreasesa I've been struggling with headaches during this last week of #Ramadan, which is why my updates on #ZIMvPAK haven't been very frequent My apologies #cricket 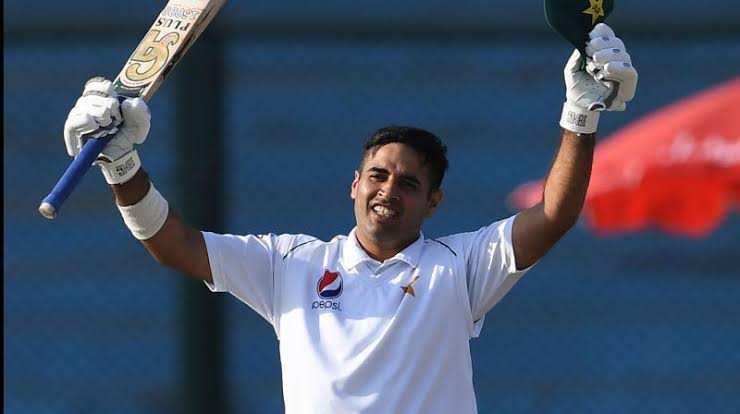 h J R
The Popping Crease @poppingcreasesa We are so fortunate that we've seen two of the BEST cricketers the world will ever see in our lifetime - Jacques Kallis & Dale Steyn #cricket https://t.co/GnoaGuDSaz